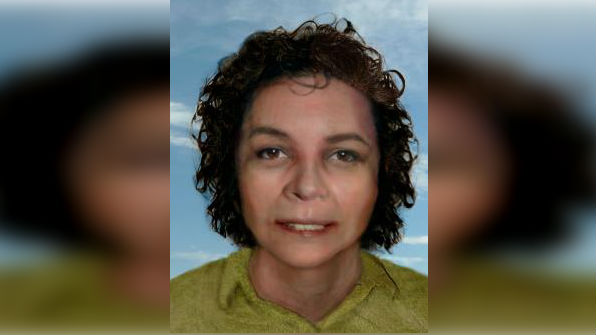 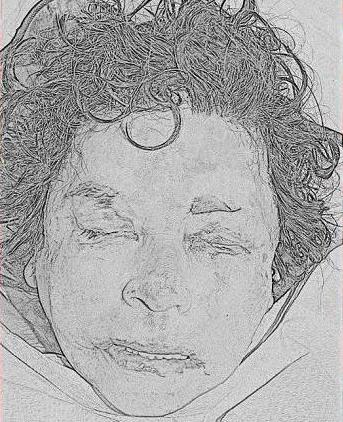 UPDATE:
SPOKANE COUNTY – The Spokane County Medical Examiner’s Office along the National Missing and Unidentified Persons System (NAMUS) have confirmed the identity of the woman who was found in the Spokane River near E. Empire on January 10, 2014. The woman was able to be identified through the integrated automated fingerprint identification system (IAFIS).The woman has been identified as:Rosalba Robayo Blanco, born on 12/13/1953.

The Medical Examiner’s Office is asking the public to contact this office or the Spokane County Sheriff’s Office if information is known about this individual, especially possible next-of-kin.

On Wednesday, the Sheriff’s Office released a computer facial reconstruction rendition of the unidentified woman (attached to this story). The Sheriff’s Office said the sweater in the picture matches the one the woman was wearing.

Detectives and the Medical Examiner say the woman was most likely between the age of 30 and 55 year-old. She was about 5’2″ tall and weighed about 144 pounds. She had dark brown to black hair and brown eyes. She did not have any identifying tattoos or scars. She was wearing a green button front sweater with black sweat pants and a red waistband.

‘FIND THE MISSING’ Act introduced into Congress and...