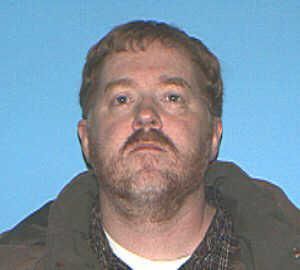 ATTLEBORO — Attleboro police are asking the public’s help in locating a city man who has been missing since January.

The man, 52-year-old John Quinn, may be staying away intentionally, police said. However, family members have raised concerns about his safety because Quinn has health-related issues and may no longer have access to his required medication, according to police.

Police have discovered nothing to suggest foul play is his disappearance.

Quinn was last seen in January at his home at 107 West St., in Attleboro.  Police have information that suggests he may be frequenting shelters in the Boston area. Investigation has revealed he has no means of financial support, no means of transportation and no cellular telephone, according to police.

Quinn is a 6-foot tall white man who weighs between 190 and 200 pounds. He has red or auburn curly hair and green eyes. He may have a reddish-colored beard with gray highlights.

NamUs.gov is operated by the U.S. Department of Justice and is an investigative tool in missing person’s cases. Members of the public can access the civilian portion of the website where they can view this case and other missing person cases from throughout the country.